Shopping Basket
Your Basket is Empty
Quantity:
Subtotal
Taxes
Delivery
Total
There was an error with PayPalClick here to try again

Thank you for your business!You should receive an order confirmation from Paypal shortly.Exit Shopping Basket

Every Stone's a Story 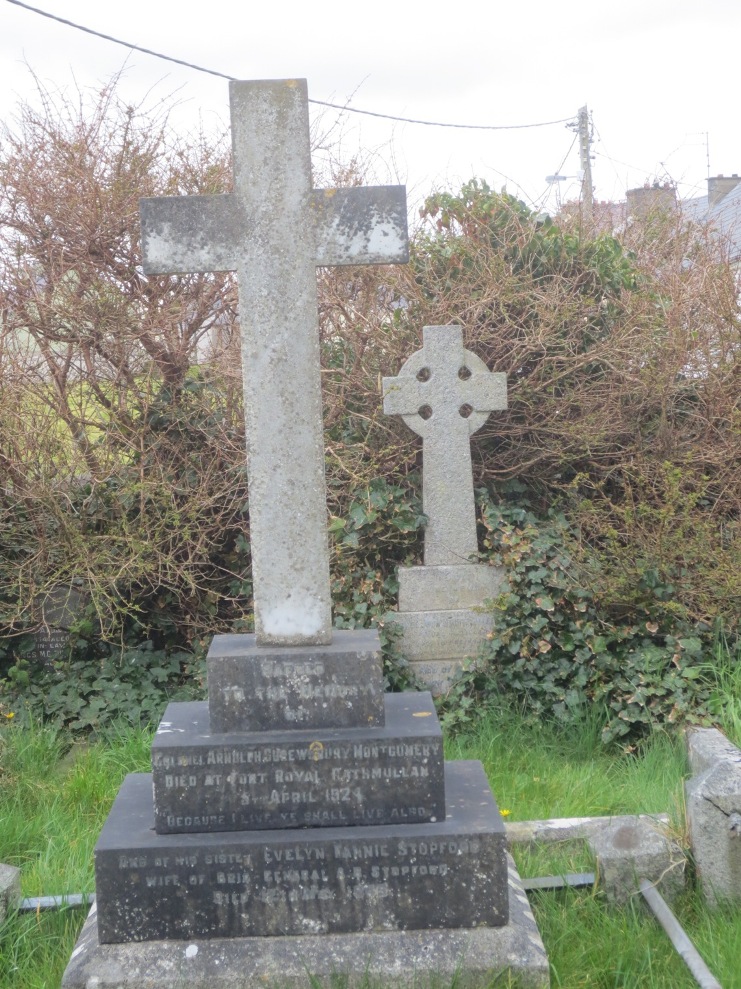 Graveyards are fascinating places. They connect us to our past and the people that went before us. Each headstone tells a story. This week while walking through the graveyard of Rathmullan Abbey, a gravestone at the entrance to the Abbey ruins caught my attention.

Sacred to the Memory of

"Because I Live Ye Shall Live Also"

And of his Sister

Wife of Brig General A B Stopford

The wonderful name Arnulph Shrewsbury Montgomery sparked my curiosity. Beside headstones with names like Anderson,Scott and Morrisson, this name had tones of grandeur and intrigue. I needed to find out more. I knew that the Montgomery family had a long association with Rathmullan having owned Fort Royal House for over 60 years between 1878 to 1940. The local St. Columba’s church has a number of wall plaques dedicated to various members of the family. But who were these Montgomerys? Where did they come from? And what was the story behind the name. That evening I started my search on the Internet which has now made genealogy much easier. One week later having trawled through many entries in “Burkes Peerage “and researched a vast number of Montgomery genealogies , I felt very connected to this family. 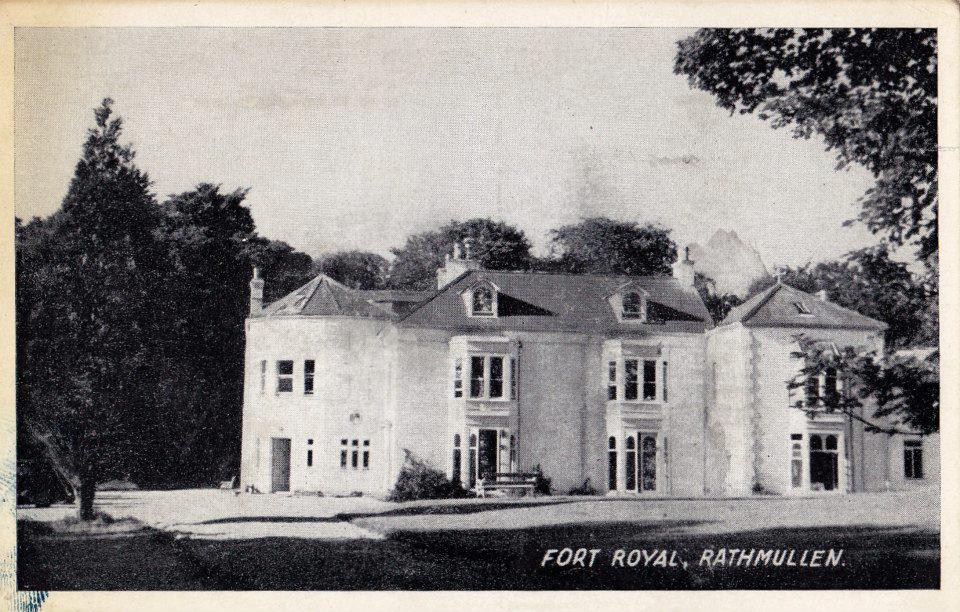 Firstly I discovered that the name Montgomery comes from a place called Montgomerie in the diocese of Lisieux in Normandy. A Roger de Montgomerie was Count there in the ninth century. A descendant also named Roger was second in command to William the Conqueror at the Battle of Hastings in 1066. William created him Earl of Shrewsbury and rewarded him with lands at Arundel. Roger de Montgomerie’s son called Arnulph married Lafracoath a Gaelic princess and the daughter of Murchadh ua Briain (Murtagh O’Brien) High King . It was their son Philip de Montgomery who came to Scotland married the daughter of the Earl of Dunbar and began a Montgomery dynasty there. At this stage I had the explanation for the name Arnulph Shrewsbury but I wanted more. How did the family come to Ireland and more importantly what was the connection with Donegal?

The first Montgomerys came to Ulster from Scotland in the early seventeenth century when Hugh Montomery was granted Great Ards in Co. Down by King James VI of Scotland and his brother George was appointed Bishop of Raphoe, Derry and Clogher. These appointments and the bringing to Ulster of many of their kinsmen laid the foundation for the Montgomery family fortune in Ireland.

Having established the origin of the name, I set out to discover a little more of the person named on the headstone. Colonel Charles Arnulph Shrewsbury born in 1860 was the son of General George Samuel Montgomery who was born in Convoy House . His father had served in the British Army in India and had married Letitia Gayer in 1854 in Bombay. Most likely his family of two sons and three daughters were born in India. In 1878 General Montgomery purchased Fort Royal House in Rathmullan. Colonel C.A.S along with his brother Major T.R.A.G (Thomas Roger Arundel Gayer) also served in the British Army in India. Colonel Montgomery’s only child Gabrielle Evelyn Montgomery married J F R Massey-Westropp from a prominent family in Quin. Co. Clare. Her husband fought in the World War I and II and was awarded an MBE in 1918.

And what of Evelyn Fannie Stopford. She was born on the 7th September 1881 at Rathmullan and had married Brigadier General Arthur Bouverie Stopford of the Royal Artillery . Brigadier Stopford’s family had North Wexford roots as the family hold the title of the Earl of Courtown and are members of the House of Lords. This family had a long association with the British Navy and Army and his father Robert Fanshawe Stopford was Channel Squadron in 1860. Arthur was also the grandson of Admiral Sir Robert Stopford who for his services in the Syrian War was granted the Freedom of the City of London. Arthur died in 1902 in Montreux Switzerland and his wife Evelyn Fannie who died in 1949 was buried alongside her brother in Rathmullan. 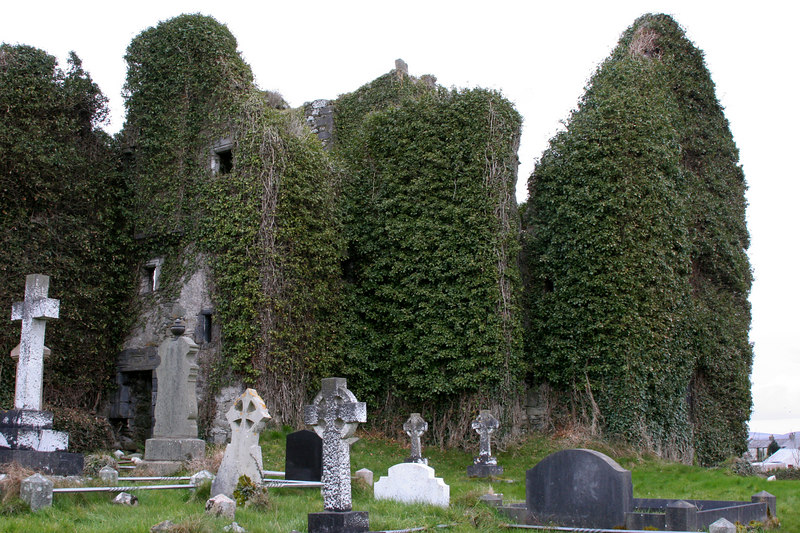 One can only wonder what life was like for this family living between India and Rathmullan. From the 1920s there were changing times in the world beyond the gates of Fort Royal. In 1938 the British navy left Lough Swilly and in 1940 following the outbreak of war the Montgomerys finally departed from Fort Royal House.

Every stone is a story. One grand name on a dull grey headstone aroused my curiosity. The marvels of the Internet satisfied it.